The name `India’ is derived from the River Indus, the valleys around which were the homes of the early settlers. The Aryan worshippers referred to the river Indus as the Sindhu. India is the largest democracy in the world, the 6th largest country in the world and one of the most ancient civilizations -- at least 10, 000 years old – that is thriving to date.

The world's first university was established in Takshila in B.C. 700. More than 10,500 students from all over the world studied more than 60 subjects there. The University of Nalanda, built in the 4th century, was one of the greatest achievements of ancient India in the field of education.

Some Of The Important Links: 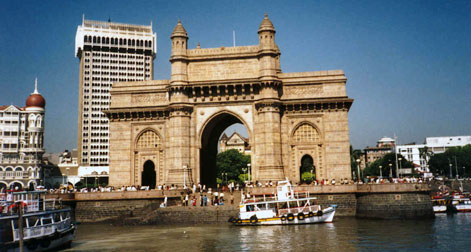