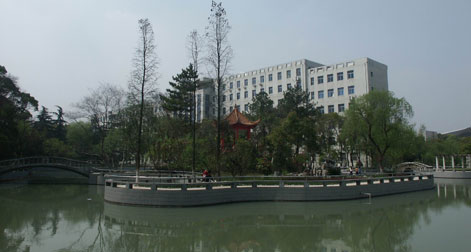 established the International Education College specialized in training foreign students to study Chinese language and engaging in degree teaching of concerned majors. The university has set up the special building for international students' accommodation. Since 1991, it has begun to recruit foreign students from the United States, Canada, Australia, Germany, France, Korean, Japan, Malaysia, Pakistan, Laos, Thailand, Burundi, Guinea, Kampuchea, Syria, Tanzania, Cameron, and other countries. The teaching resource is abundant and all the teachers who are arranged in teaching international students Chinese have got the "Aptitude Certification of Teaching Chinese as a Foreign Language". The college has an advanced administrative level and the scope of recruiting foreign students is being expanded with obvious achievement.